I've been seeing 11:11 for a very long time, and wrote a poem about it in HS. It stopped as I got older, but a few months before the Weinstein scandal broke, I started seeing it again. I was seeing it so much I started sending screenshots of it on my phone to my skeptical boyfriend. The Weinstein scandal broke, and I was on Twitter as a #MeToo activist. I was molested as a child, sexually groomed for sexual servitude, and blackmailed with pictures of children in my family. I went to the mental hospital shortly after the #MeToo tweet. My room was D111 (D is the first letter of my name) and another patient that was in intake with me was someone I knew. She was a very mentally ill dancer at a strip club in my city, and my boss, who was also a dancer, talked about her all the time. For the next year I didn't work and was on Twitter constantly. I saw the numbers above repeatedly. Then the numbers started going away and I'm back at work for half a year now. I've recently started seeing 11:11 again. I see a lot of other synchronicites and signs, but they come and go. Does anyone know what this means or have any guidance? 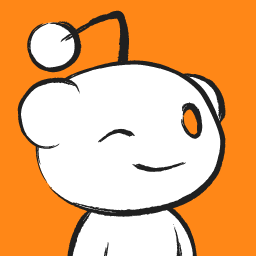